We are often asked what we are working on, when a new reporting solution and custom metrics will become available, when it will be possible to calculate conversion time by time of sale, not click, and many other questions. Today we will tell you about everything and explain why new features are not added yet.

The first version of Keitaro was released in 2009. Over the past 12 years, we have been constantly developing the tracker, listening to your wishes and recommendations. Over time, the architecture has become less flexible. The technologies that we used are outdated, some have even ceased to exist.

The most serious problem we faced was slow reports on large traffic volumes. The reason is that we ran into the capabilities of MySQL. Yes, in the 7th version the reports were faster, but only due to the fact that we calculated the metrics in advance and simply did not allow setting up such flexible reports that can be configured now in Keitaro 9.

Two years ago, we started the transition to ClickHouse. In short, this is a fast database for large amounts of data, which generates reports many times faster than MySQL. You can read more about this database and a comparison of performance on the ClickHouse website. Some cloud trackers already use this database.

We named the project RBooster, short for Reports Booster.

What we have already done:

What else has to be done:

Due to the architecture change, we stopped adding new features to reports, including custom metrics.

The second place among frequently asked questions is taken by the usability of the tracker’s interface. These are the questions about the Domains page, pagination, adding sorting to pages, and other interface inconveniences. The interface was originally written in AngularJS and CoffeeScript. At the moment, both technologies are outdated, and making changes to the current engine requires a lot of effort. Also, the disadvantages of the current engine include low performance.

Last year, we started rewriting code in React and TypeScript. We do it gradually, step by step. With each update, the interface becomes faster and neater.

What about the timing?

Setting approximate estimates in development always carry out the risk that we may not be in time we promised.

At the moment, our entire development team is working in these two directions. Next month, we will prepare a public roadmap, which will be possible to track our progress with ClickHouse and the rewriting of the interface.

After the release of the stable version of the tracker with ClickHouse support, we will completely unlock the adding new functionality and will implement all the proposals for reports and the interface that have been received to the date.

Now we have sacrificed the popularity growth by pausing the adding of new features, and invested in long-term development. Thank you for supporting us along the way. 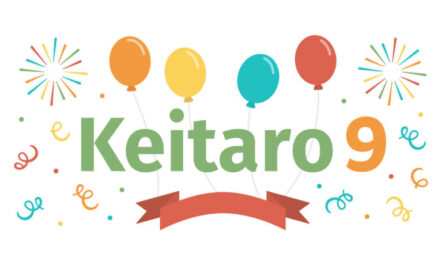 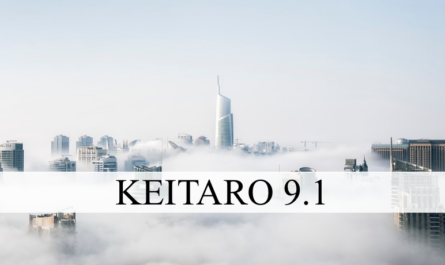 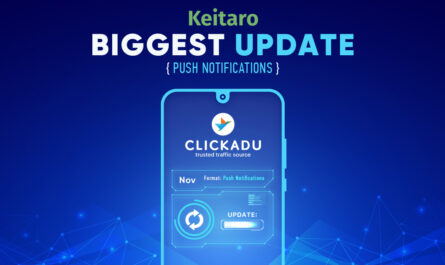